Kensuke Ikeda proposed a model of a passive optical resonator system [1]. When the system is an optical bistable resonator, Ikeda and Kenji Matsumoto showed that the dynamics can be reproduced with the single delay differential equation [2]

For μ = 16 and x0 = π/3, δt = 0.002 and x(0)=2.5, the chaotic attractor shown in Fig. 1 is obtained. These parameter values were obtained by looking for a simple attractor starting from those provided by Voos & Kurths [3]. 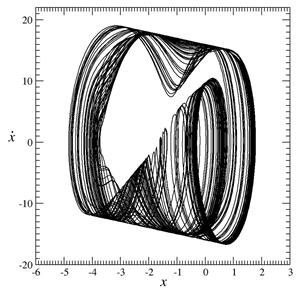 Fig. 1. A low-dimensional chaotic attractor produced by the Ikeda DDE.